Stephanie Meyer hit a homerun with the Twilight Saga, there’s no doubt about that. Some people love it; some people hate it. I, of course, belong to the former group.

Bella Swan is awkward, but she finds a home in Forks, Washington. She’s finally found a place she fits in within the secret supernatural community. She blossoms right along with her budding relationship with Edward Cullen. But when he leaves, all the progress she’s made disappears with him. Jacob Black helps give her what she needs to return to life. Two factions were created with this love triangle: Team Edward and Team Jacob. 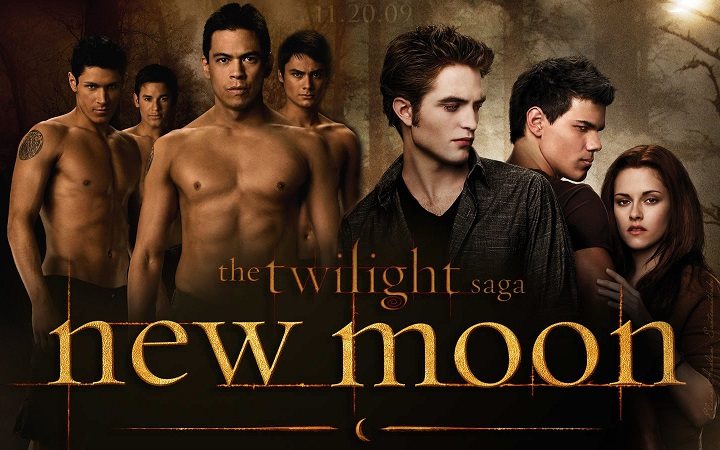 I’m a proud Team Edward supporter. Sure, if he was human, he’d be a narcissistic, psychotic stalker, but he’s not human. Being a vampire really worked for him. Those traits that would raise red-flags in an ordinary relationship made the love story more endearing as he fought against his very nature to be with the girl he loved. Like all passionate star-crossed love stories, Edward and Bela are equally obsessed with one another.

Jacob, on the other hand, is perfect for Bella in every way. He’s down-to-Earth, adorable, and totally devoted to Bella. He’s the safe option. The path her life would have taken if not for the presence of the Cullens. Stephanie Meyer did an exceptional job allowing readers to understand that Jacob should have been Bella’s destiny. I felt the promise between them. I felt the loss that destiny doesn’t always go according to plan. Sometimes there are forces stronger than fate at play. I’m not ashamed to say I bawled like a baby for Jacob’s broken heart, but not once was I attempted to jump the ship called Edward.

While Ms. Meyer did an excellent job with her portrayal of skin-walkers, her vampires never felt truly vampiric. While the classification I feel was poorly used, the creativity of her special brand of vampires definitely made up for it.

I’ve read these books several times and still get all the feels. I’m sure I’ll read them several more.