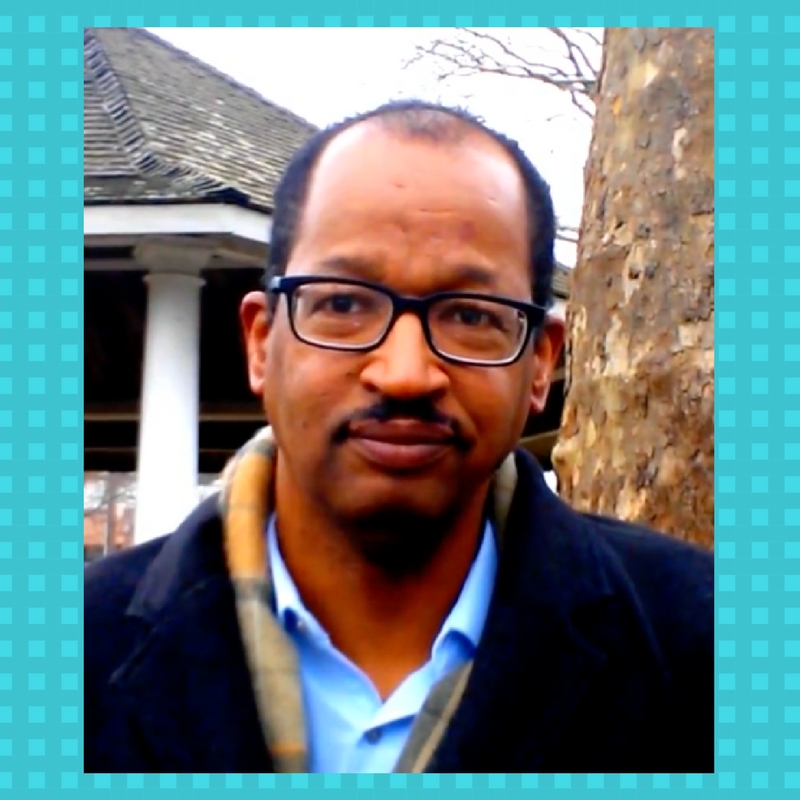 A little background on the other and his genre of choice…

My name is Curtis W. Jackson, my first novel is a youth drama and fictional memoir. I feel the book can be considered for general audiences. Waiting for Regina was told in a first person account, it is narrated by Mispha. As for genres, I have authored my memoir as a freelance artist, and a collection of social commentary cartoons.

Have there been any authors who have influenced your work? If so, who?

For Waiting for Regina, it is no. Or I can not think of any writer who affected me. It is only been in recent years I am reading more often after writing blog posts.
As a young person, I was a poor reader having trouble pronuncing words and focusing on the content consistingly. The activity was often unpleasant. So, I did not follow any authors or have any favorites.
A principal influence might have been from motion pictures. It was one of the avenues I taken in information visually along with television, illustrations, and photographs. In fact, I wrote Waiting for Regina in a manner of viewing a feature film. I want the reading to be enjoyable to me and others.

Out of all the characters you’ve written, who is your favorite? Why?

You asked a tough question, it is like who is your favorite relative, child, or student when there are multiple good examples. Each one have their special qualities and uniqueness.
Okay, I am going say Mrs. Hussung, Marylou the guidance counselor. She extended herself in assisting Mispha cope with grief and personal guilt.

Are there any types of scenes you find more difficult to write? Which ones and why.

Yes, every scene involving Sally Anderson. There were wonderful moments of her association with Regina and Mispha. As an author, I had planned story ahead of time in awareness of what would happen to Sally.
It was also challenging to write the scenes of Mrs. Ombrom, the minister’s wife, who was brutal with her tongue and ill-mannerly blunt with her viewpoints. I was aware some would find her statements offensive. Although there are no profanity and explicit expressions in the book, Mrs. Ombrom’s saying can be cutting and disheartening, but were necessary for the story.
And I must admit, it was uneasy writing the one to one conversations Mispha had with Professor Douglas. There is a critical moment when Mispha confronted Cory on a sensitive manner. I don’t think there’s a man on earth who wish for a young woman to corner him in that way. If he was living with phony pretenses and wrong motives, Mispha is likely to shatter that false shell of identity. Mr. Douglas revealed his inner self replying to her, something he could not conceal from Mispha.

What would you say the most rewarding part of being an author is?

It hits the core of me when people say how they benefited from reading Waiting for Regina. When they express from their hearts the lessons gained from it and recommending the novel to other individuals. It is a good feeling indicating your writing has value not a loss or waste of time.

What advice do you have for authors just starting out in their journey?

Please continue educating yourself about high standards writership and practice it, and keep reading and learning. Life have endless discoveries and knowledge to better ourselves as human beings and as professional authors.

Do you have a writing ritual? If so, please explain.

I can not think of anything at the moment. Well, maybe so, I tend to outline the segments of the book and research my subjects as much possible.

Was being an author something you always wanted to do?

Yes, even as a youth when I did not like to read much. For decades, It was challenging for me to imagine publishing a book, more so a novel.

If you could have a conversation with any one person, alive or dead, who would it be and why?

You ask incredible questions, there are so many people I welcome a discussion with if they come back to life! Jesus’ adoptive father, Joesph, he is a model family man. Who accepted the responsibility with his wife to care for Jesus.
He protected his child and worked hard to provide for his family. Joesph was one of the examples I thought of when developing the character of Mispha’s father.
You also inquired of those alive, This is far-fetch so to say, I would like to have a conversation with each individual who reads my book. Each person experiences the novel differently, I believe a good reader mentally adds to the content as he or she turn the pages.

Would you care to provide an excerpt from one of your books as a sample of your work?

There are also extended previews of my novel on its book product pages online like Barnes and Noble and Amazon. I request also people request their local public and school libraries purchase copies of the novel. Patrons would access more than a preview, it would be something they could hold in their hands.

View all posts by Sandra Ely